The track, which has several configurations, has promoted several series of racing, including NASCAR, the IRL IndyCar Series, and the Grand-Am Rolex Sports Car Series. Since 2002, Homestead-Miami Speedway has hosted the final races of the season in all three of NASCAR’s series: the Sprint Cup Series, Nationwide Series, and the Camping World Truck Series. Ford Motor Company sponsors all three of the season-ending races; the races have the names Ford EcoBoost 400, Ford EcoBoost 300, and Ford EcoBoost 200, respectively, and the weekend is marketed as Ford Championship Weekend. The Nationwide Series (then known as the Busch Series) has held its season-ending races at Homestead since 1995. 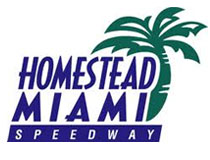 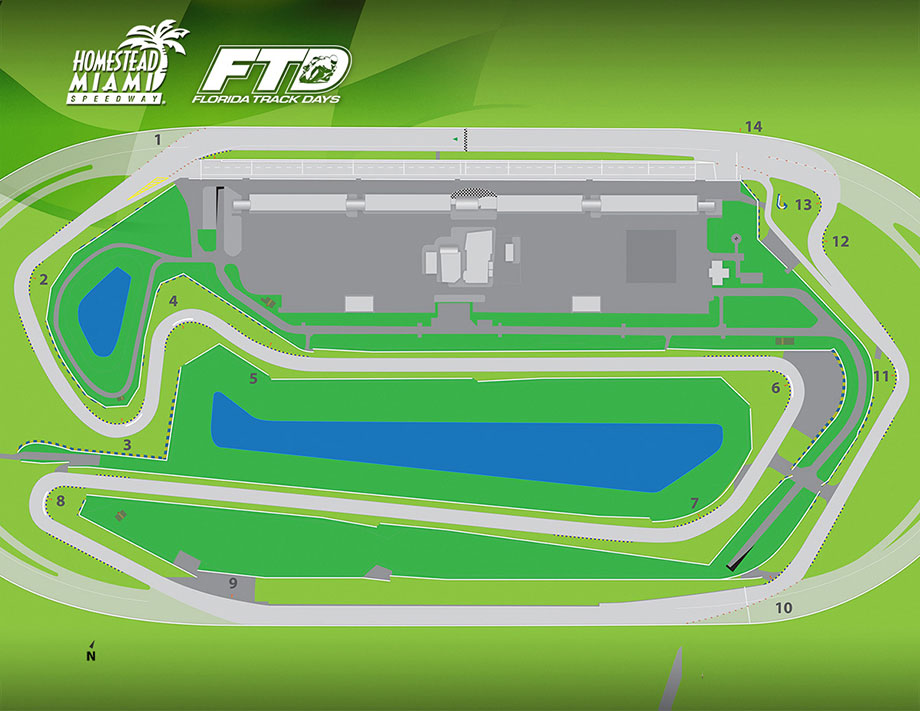