The facility opened in 1964, costing a reported $1.5 million to build. The track was originally named “Palm Beach International Raceway” and was owned by local contractor Joe Bucheck Jr. and his brother Edward. In March 1965 the inaugural race was held at the track. Some 10,000 spectators attended the event, which was a series of sports car events.

In September 1965 racing promoter Alec Ullman was set to move the 12 Hour Race In Sebring, which had been hosted at Sebring International Raceway for the previous 16 years, to the facility. Those plans eventually fell through due to the $1.5 million it would cost to expand the site. In November 1969 a controversial rock concert was held at the facility after months of legal battles. During the rock festival artists such as Janis Joplin, The Rolling Stones, Sly & The Family Stone and Jefferson Airplane performed. Since then, several artists including Eric Clapton have performed there. Another concert featuring Led Zeppelin, Bachman–Turner Overdrive and J. Geils Band was in the works in 1975 but organizers canceled it when they decided the facility couldn’t handle the estimated 50,000 fans that were expected to attend.

In April 1971 the Grand American Series of Professional Drag Racing had one of the first major drag racing events held at the track. The facility hosted an air show November 7, 1971. The Air Force Thunderbirds were scheduled to perform but had to cancel due to flooding on the track. In 1979 famous sports car and Indy 500 racer Lyn St. James made her professional debut at the facility, which ended in a major accident in which her car crashed into the swamps and sank in the mud. 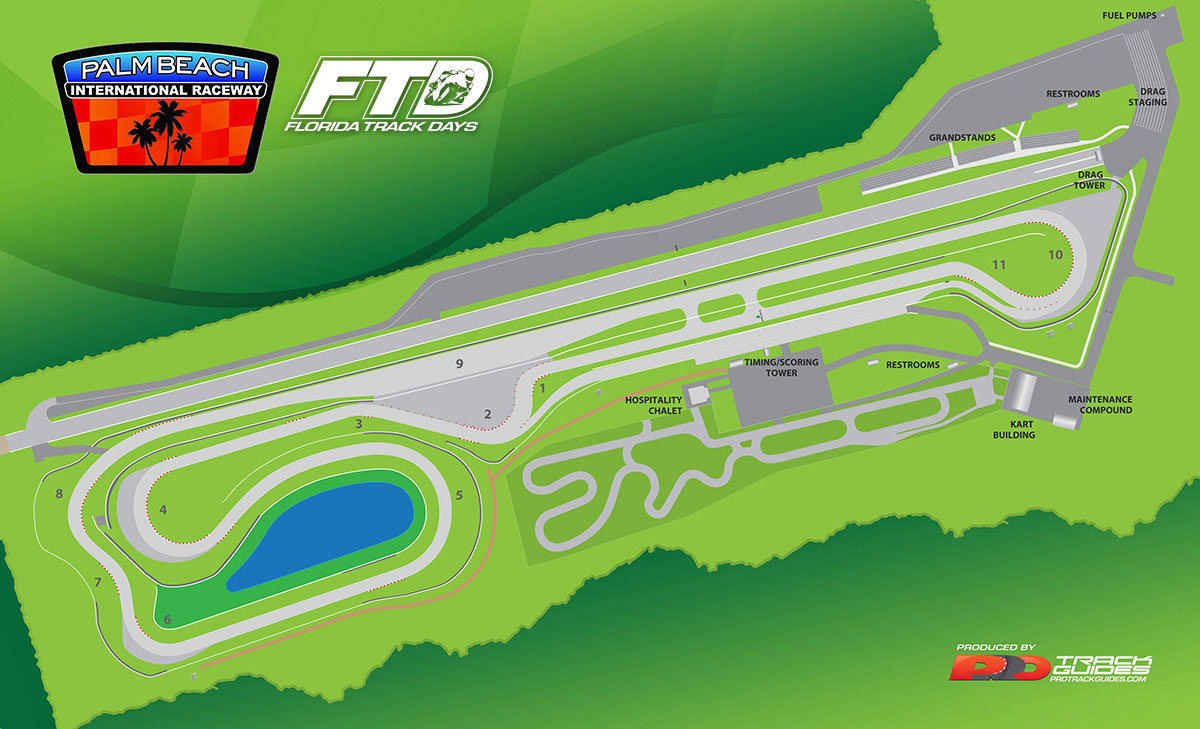